Shopping Cart
Your Cart is Empty
Quantity:
Subtotal
Taxes
Shipping
Total
There was an error with PayPalClick here to try again

Thank you for your business!You should be receiving an order confirmation from Paypal shortly.Exit Shopping Cart

One day, two elderly men were talking about their favorite sport, basketball.

“I wonder if there’ll be basketball in heaven?” Ed asked.

“Of course there will,” Henson responded, “or it wouldn’t be heaven.”

Not long after that, Ed passed away; then, one night while Henson, was sleeping, Ed appeared in all his radiant glory- in a bright light at the foot of Henson’s bed. Henson was badly shaken.

“Everything’s going to be all right. I just came back to visit and to bring some good news and some bad news. ”

“What’s the good news?” Henson asked. “The good news is, there is basketball in heaven.”

I love basketball and I used to play a lot of it when I was in high school.

I still have a lot of friends my age or even older who are still crazy about basketball.

Thinking back, I can’t dunk, I was too short, I ran a lot and I was fast and so lay ups and jump shots were the only ammunition I had. So let’s talk about jump shots. You would never see an NBA all-star toss a ball into the air casually and just crosses his finger and hopes that the ball hits the net. That’s for amateurs. Now look at the slowmo… Before each jump shot, players pause, find their footing, set their sights on the net, and visualize a swoosh before the ball has even left their fingertips. That’s what they do to make points and this is what you and I have to do in the workplace every start of the day to be productive. We should take the same approach at work by vi­sualizing a successful day before it officially begins. It all comes down to the first twenty minutes.

As soon as you get to work, before you turn on your e-mail or check your voice mail, take twenty minutes to plan the day ahead. Don’t just rush into your work without a plan. And here are some ideas on how you spend the first 20 minutes of your work day.

Define your top priority for the day. Remember- develop a mindset that says, there is only the word “PRIORITY” not “priorities.” There is going to be the one big important thing that you would sacrifice all others to achieve-to help fo­cus your energy. Next…..Update your “To Do” list. Allocate time for the tasks you need to accomplish. And these would include meeting preparations, conversations and allow a little room for interruptions like unscheduled and unexpected phone calls. Next…Prepare before hand the agenda for your meetings. Consider the people you will be meeting. Jot down the ideas you have that are important and will have to be discussed during the meetings. How many times have people spent hours in meetings and then hours later regretted the fact that there are important things they forgot to discuss about. Next…And if nothing comes out of this exercise, cancel the appointments. This would simply mean a waste of your time.Glance at your schedule for the remainder of the week and month to make sure you’re still focused on the right things.Then check your e-mail (and voice mail) and start your day. This is like taking a jump shot. As you leaped up in the air, you focus and you train your eye and hands towards the goal and then shoot. There is always a system to everything you do. Do not the mundane drag you from doing the important. Live each day too the full for everyday is a gift from God. So the moment you enter your work place, think of the jump shot. 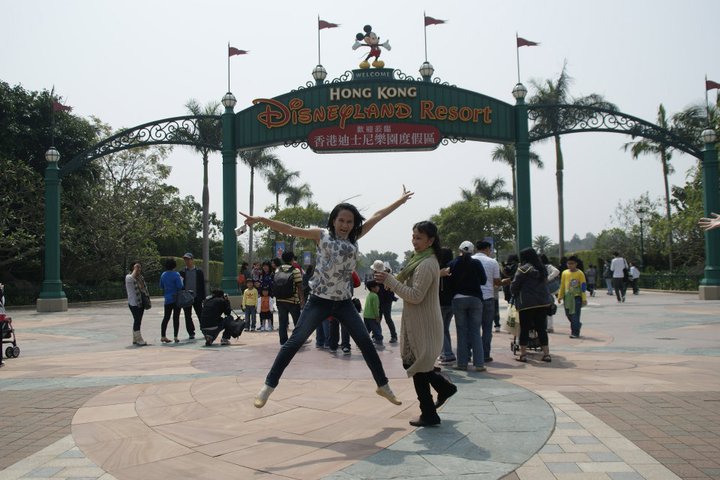 Oops, you forgot something.

The words you entered did not match the given text. Please try again.

Reply can plaquenil cause weight gain
4:17 AM on December 5, 2021
Viagra Online Postepay

Reply infinfoni
9:30 PM on December 6, 2021
how does plaquenil work for lupus